Close
Back to top

SENIOR ASSOCIATE OF On TAX & LEGAL

Antía has practised as a lawyer in various firms in the city of Vigo (Poch & Cisneros Abogados, Martínez Barros & Narbón abogados and AMYA abogados Vigo), and now has proven training and experience in procedural practice in the areas of Administrative, Civil and Criminal Law, both in defence of individuals and companies, as well as of the Administration.

Since 2008 she has been external legal adviser of local corporations as well as social institutions, where she has also worked as Programme Coordinator (2006-2008).

In the year 2010 together with Fernando Gómez González she set up the firm LEXVAL abogados specializing in Administrative and Public Sector Law, where she worked until joining this firm On Tax & Legal, in the year 2017, with the creation of the Administrative and Public Sector Law Department, and the Real Estate and Urban Planning Law Department of which she forms part.

She is currently Secretary of the Board of the Érguete-Integración Foundation. 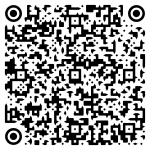 Scan the QR to save my VCard 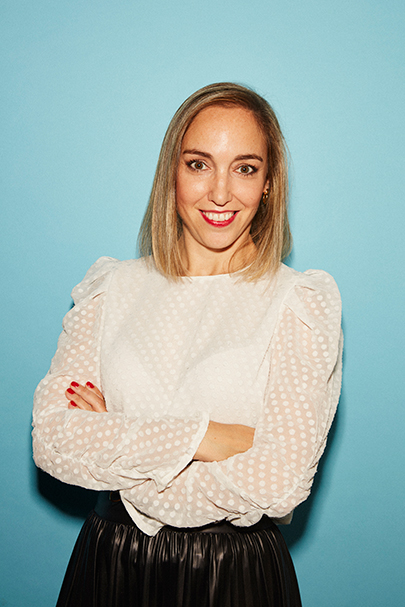 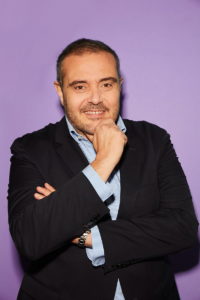 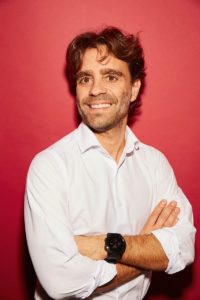 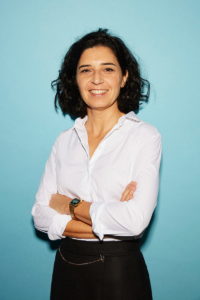 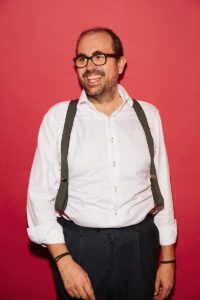 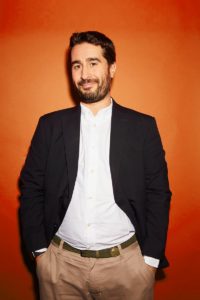 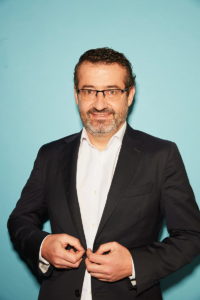 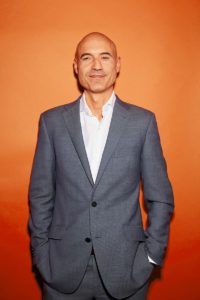 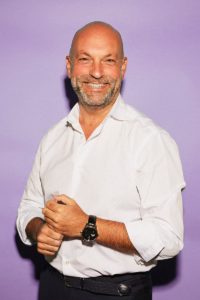 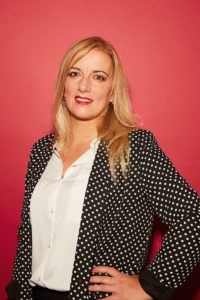 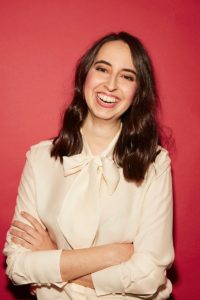 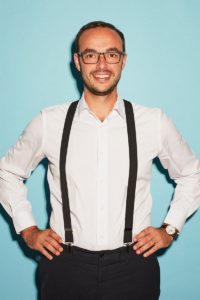 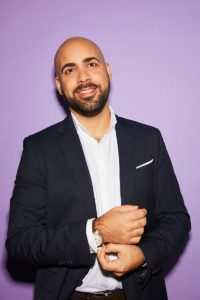 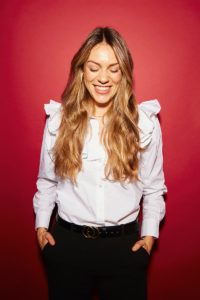 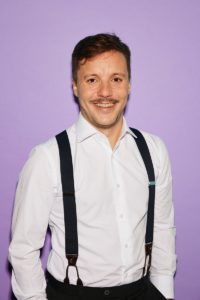 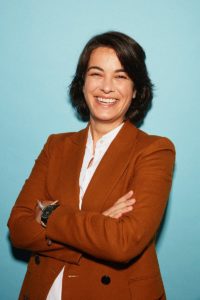 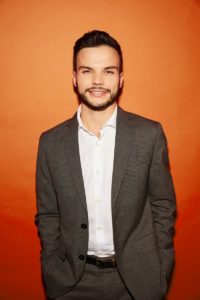 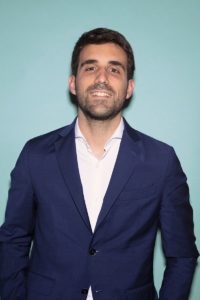 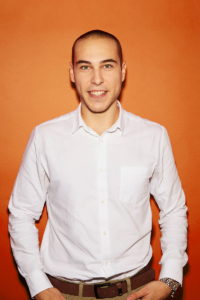 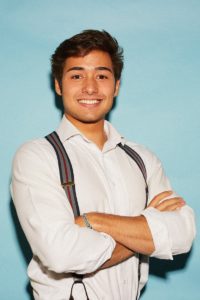 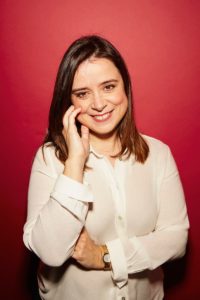 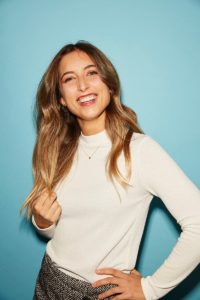